It was not that unusual really when she thought about it, how many moveie and television sets she had walked onto by accident being a New Yorker. This time it was unusual, because she knew the actor on the set and she had disrupted the scene.

When Marcus called her name, Eliza turned to look at him.

If she did not know Marcus personally as her friend’s husband, she would have known him anyway. His ubiquitous face and body were plastered on billboards and subway posters. In the poster for the new season of the show he was in, his face and sculpted body were shadowed under his character’s signature fedora. Above his head on the poster like a halo, was the word or directive “Taste,” and his perfect complexion was emblazoned beneath the glow of it.

Looking at him now as he walked toward her, she could not help but feel like any other random woman might have felt if this godlike man called their name and walked toward them.

He kissed her forehead, and she felt the scruff of his stubble on her temple.

“I did not mean to interrupt your shoot–”

Marcus shook his head and looked at her.

“You didn’t,” he turned, made a wrap sign with his hand to the crew and put his arm around her.

Eliza grinned. Now that he was a producer, she guessed he could make his own rules about what he wanted to do on set. He pulled her away, and leaned her against a nearby building.

“What are you doing here?” he questioned her, as if he was the one who had stumbled upon her on set.

“I was just walking, I found you on set!”

Eliza laughed nervously because she was very conscious she had never been alone with Marcus. There had always been a crackling chemistry between them even before she had opened her relationship with Rafe. She had only ever been alone with him long enough for Sandrine to put dirty dishes in the sink, get tea or pour drinks.

He stood so close to her, she was sure she was shadowed by his fedora like in his posters. She held her clutch purse between her blue velvet skirted thighs, as she looked up at him.

“Have dinner with me tonight,” he said finally after he had looked at her for a very long time.

“With you and the kids and Sandrine?”

“Sandrine and the kids are in France visiting her family there.”

“So you want Rafe to come?”

Eliza was practically on fire when he said that and his closeness made her damp. She felt perspiration bead like liquid fire on the temple he had kissed. The double entendre in what he had said, that she knew he meant that way.

“Are you going to cook for me? Sandrine always raves about how well you cook!”

Marcus looked in her eyes,

“You have never tasted my cooking? Then I absolutely have to cook for you and give you a taste….”

“I am not sure when I am going to get off of the set, but I will text you when I do. I will come get you in my car.”

Eliza continued to nod, pushing her clutch between her thighs involuntarily before she realized it and stopped.

“I have not had dinner with anyone since Sandrine left with the kids. It will be nice to have someone with me tonight.” 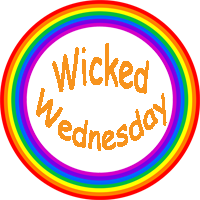 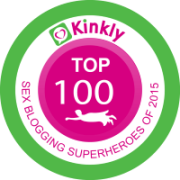 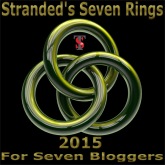 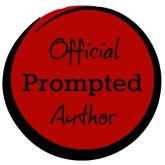 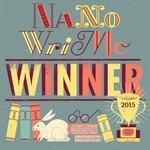 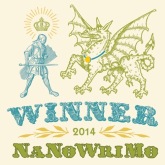 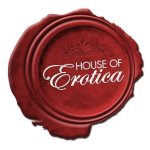 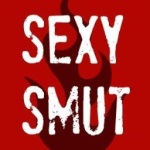 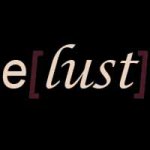 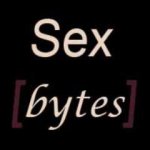 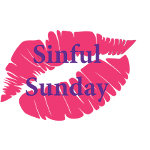 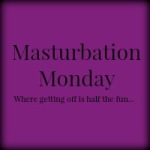 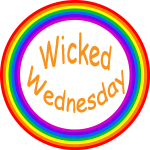 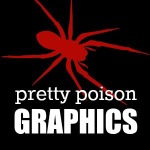 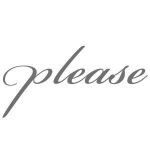 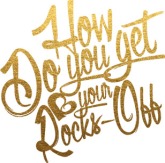